What is a Virtual Machine?

Virtual Machine (VM – Virtual Machine), also known as virtualization process, is a technology that allows the integration of a virtual system on your computer in a totally isolated way. So that everything that is changed in the virtual environment will not affect the rest of the machine.

What is RAID? All you need to know 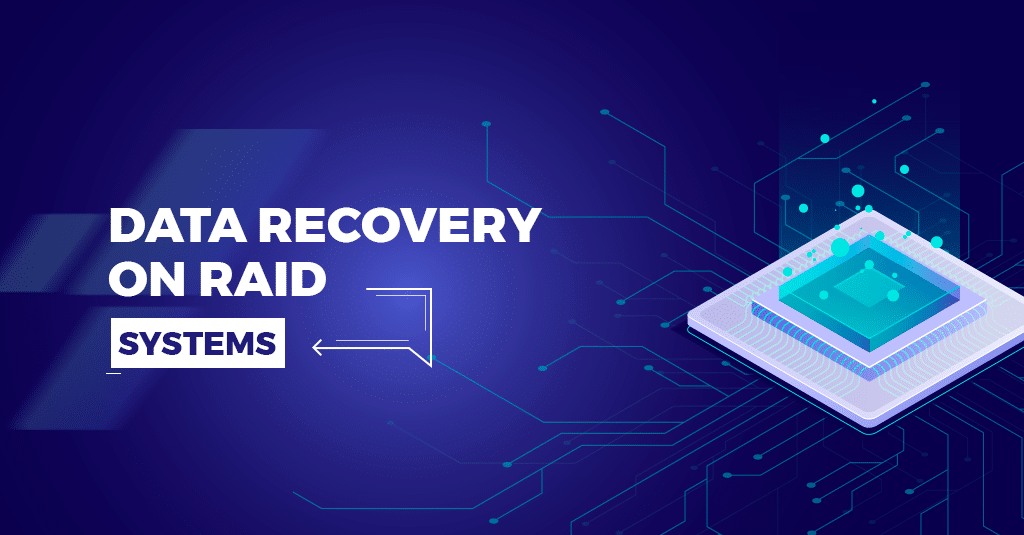 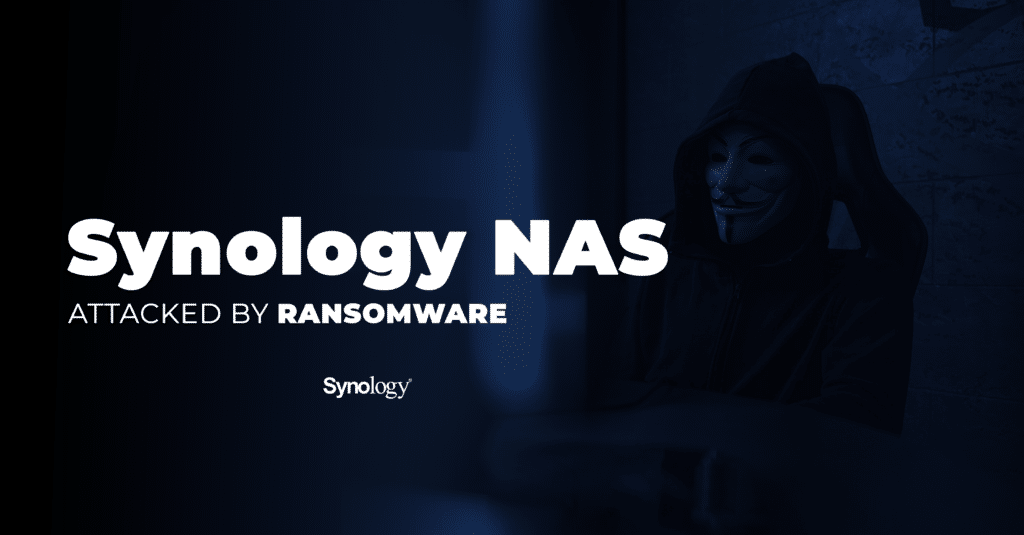 Synology NAS was developed by a company of the same name. 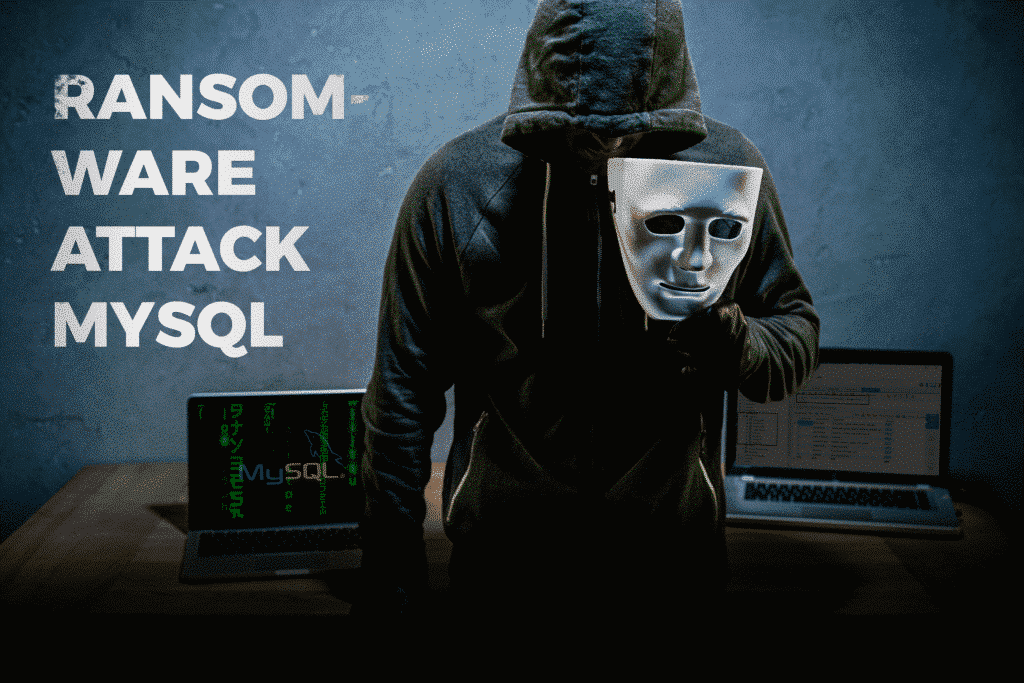 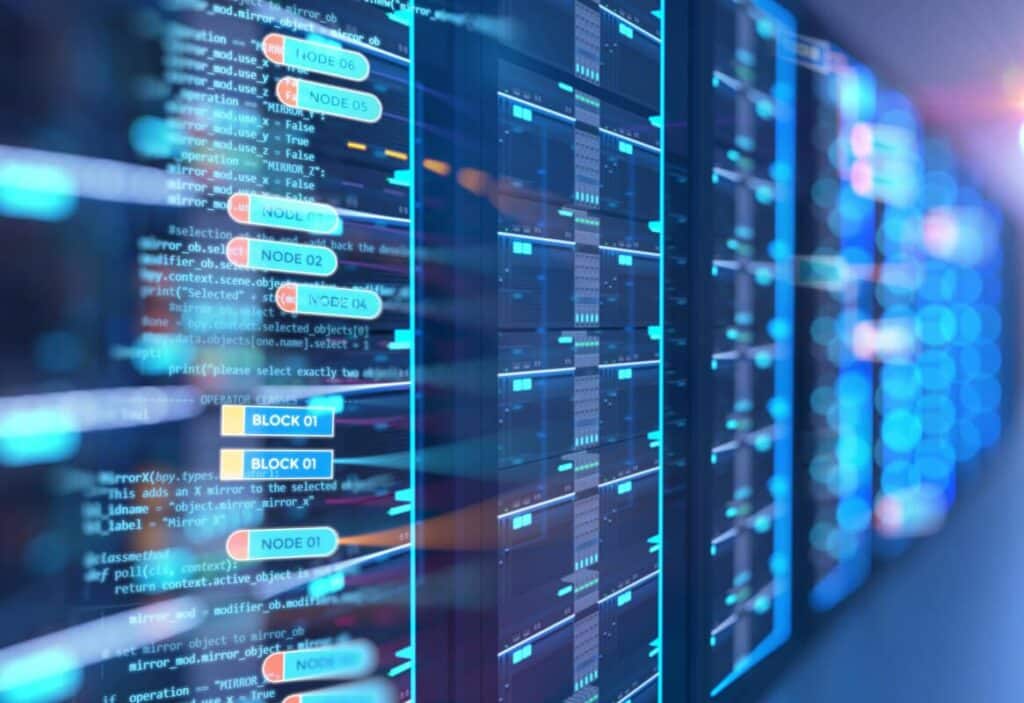 After Edward Snowden made the accusation that the US National Security Agency (NSA) was spying on companies around the world, including Petrobras in Brazil, several reports from various places around the world, including Brazil, targeted the US agency. The United States National Security Agency was creating a Data Center with the capacity to store all […]